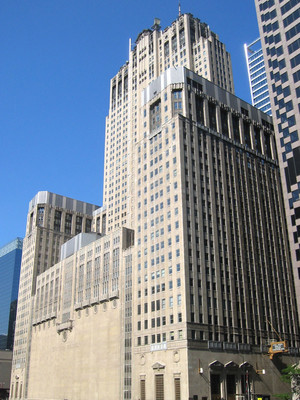 If you're happy to travel

You can catch Renee Fleming at Civic Opera House in Chicago, showing Oct 8, 2022

Renee Fleming is also touring to:

Radiant Renee triumphs in both Barber and Bjork

One of the most beloved and enchanting sopranos to rule the American opera houses, Renee Fleming is a multi-talented performer whose repertoire spans across Barber, Handel, French opera, jazz, and even indie rock. Having recently starred on Broadway in the Tony-nominated revival of Rodgers and Hammerstein's Carousel Fleming is now proving her chops as a Broadway diva!

Winner of both the National Medal of Arts and Richard Tucker Award, Fleming has retired from full-time opera and now concentrating on mixed rep concerts and musical theatre. Don't miss this rare opportunity to see one of America's leading ladies as she sings songs from her extensive repertoire.

You may be required to have had a COVID vaccine in order to attend this performance or show proof of a negative test. Please contact the venue directly for more information on this.

The concert was outstanding! Renee’s voice was wonderful. She still... more

Read all reviews Write a review

Sound good to you? Share this page on social media and let your friends know about Renee Fleming at GBPAC Great Hall.